Secrets and Wonders of Brazil

Brazil is truly a wondrous place. With nearly 4700 miles of coast, Brazil is one of the top vacation destinations in South America. It is also the largest – occupying more than 47% of the entire South American continent in bordering all of the countries on that continent except two. Brazil’s well-known for the wildlife that exists there as well as the environment and natural features like the Amazon River and various tropical forests. 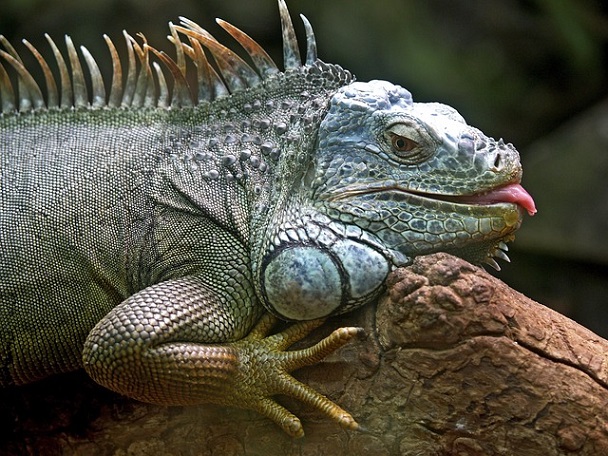 Prior to the start of the 16th century, various tribes were the only occupants of Brazil. But much like the journey of Columbus to the North American continent, an explorer from Portugal came to Brazil and claimed the area. Pedro Alvarez Cabral’s flag planting held until 1808, when the capital was changed. A great deal of history took place over the next few hundred years.

But what sets Brazil apart might be the beautiful features of the land, of which there are many, as well as the features that are man-made, but are still some of the most incredible sites and the entire world. Here are some of the wonders and secrets of Brazil that you might not ever have visited or even known about; you should definitely check these places out on your next visit. 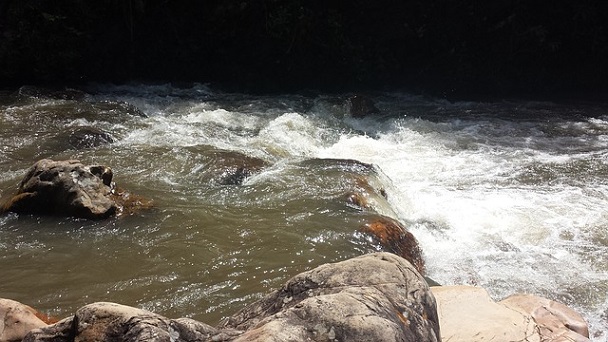 Iguassu Falls might be one of the most stunning sites in the entire world – and definitely in Brazil. Iguassu Falls is an entire group of waterfalls ranging between Argentina and Brazil and from the nation of Brazil you can see the most clear views of all of the falls at once. 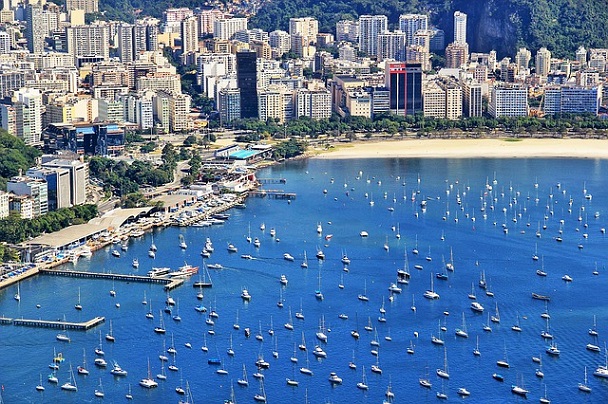 The largest harbor in the world can be found in Brazil. It is the harbor of Rio de Janeiro and it is one of the most well-known and stunning natural features of our planet. The harbor is one of the seven natural wonders of the world. 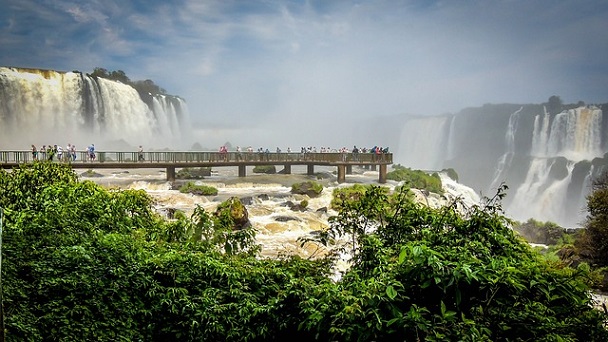 Cachoeira da Fumaça, translated as Smoke Falls, is a huge waterfall with an amazing view. The water falls nearly 350 meters. You can actually reach Smoke Falls a couple of different ways. The hike to the top is definitely the shortest but it may not be the easiest. However the view from that location is simply amazing. You can also go all the way to the bottom and actually swim in the pool of water that the falls empties into but it takes three days to get there. 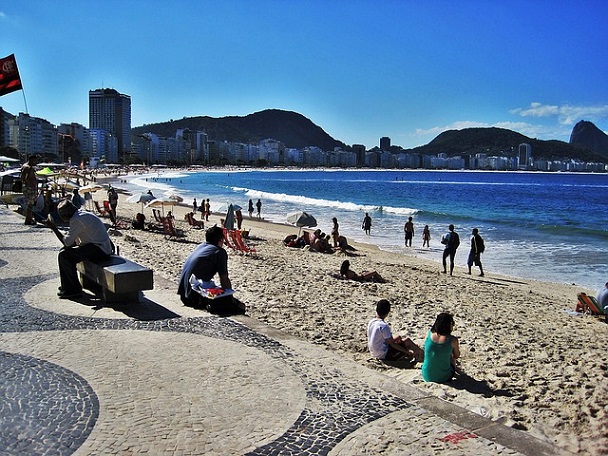 Copacabana Beach is a pretty awesome feature to visit as well if you’re in Brazil. If you go to the very end of the beach on either side, you will encounter to very old forts and get a peek at Brazil’s fascinating history. The beach itself is one of the most well-known beaches in the world. 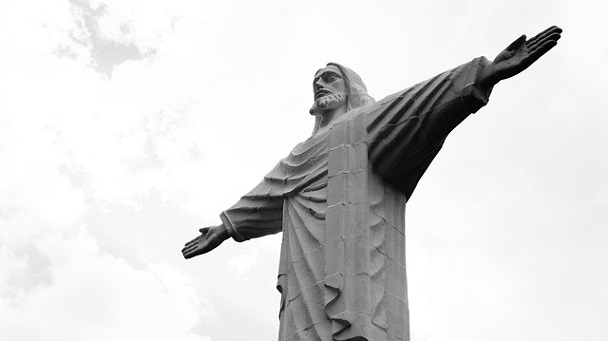 Christ the Redeemer is definitely something that you’ll want to see as a tourist to Brazil. This statue stands 124 feet high including the pedestal and it is obviously a statue of Jesus Christ, one in which he has his arms open spanning 92 feet across. You can see Christ the Redeemer from Sugarloaf Mountain.

Another cool thing that you’ll want to check out as a tourist is the Brazil TV Tower. It is the third-largest structure in the country and it stands at 224 feet, twice the height of Christ the Redeemer. 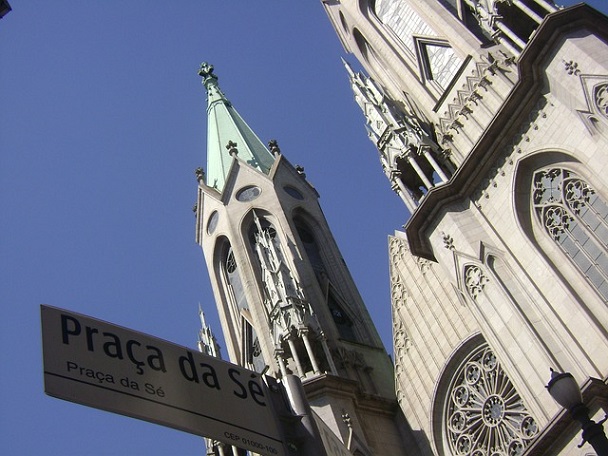 The São Paulo Cathedral is 365 feet long and more than 300 feet high. It is the cathedral for the Roman Catholic archdiocese of São Paulo and it is a stop that even non-Catholics make on their tour of Brazil.

The Palacio de Alvorada is the White House of Brazil. It was designed by a famous Brazilian architect and it was the very first building that was constructed when the capital was moved. You might also want to check out the national Congress of Brazil office which is also famous building constructed in the 1960's. It was built by the same architect as The Palacio de Alvorada.

Here are some of the things that you might not have known about Brazil. These are facts that encompass everything from the official dish to the animals of Brazil.

1. No one else in the world makes more coffee than Brazil and everyone loves the coffee that comes out of this nation. Because Brazil is so large it can be grown in all sorts of different soil and many different varieties come out of Brazil.

2. When you encounter someone with the last name of Silva in Brazil or Portugal, you know that their ancestors were probably part of the hundreds of slaves that were brought from West Africa to work the plantations of Brazil. Silva is the most common name in both of those countries.

3. There are more species of monkey in Brazil than in any other country in the world. Brazilians can brag about more than 80 species.

4. If you go to Brazil, don’t be amazed or offended if a perfect stranger kisses you. This is perfectly normal behavior in the nation in it is to show that a person is happy or joyful.That’s something that Brazilians are pretty famous for is well – they are always positive and upbeat, smiling, happy and joyful.

5. Most of Brazil was created by settlers or conquerors from Spain or Portugal but the city of São Luis was actually created by the French.

6. Brazilians are especially proud of their soccer team and they definitely should be. Not only have they been world champions of soccer five times, with the most recent 2002, but they are the only team in the world to have played in every single FIFA World Cup events.

7. In São Paulo, almost 1 million pizzas are eaten every single day and 1,000,000 ½ pizzas or even throughout the entire nation of Brazil, making them competitive with Italy and other countries famous for their pizza.

8. Brazil has a great deal of Amazon rain forest and scattered throughout the area there are still native peoples that live with in the rain forest. In fact there are more than 2.3 million square miles of rain forest within Brazil.