Priceline.com is an American company that offers discounted rates for travelers. This includes prices for airline tickets, hotel stays and more. The company does not provide these services itself and nor is it just a search engine. Instead it works alongside suppliers in order to try and get discounted rates. 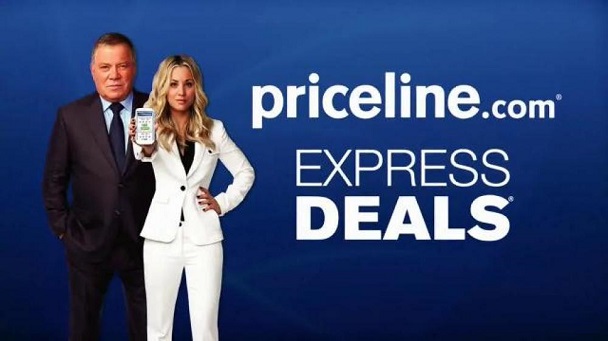 Priceline.com is owned by The Priceline Group, which also owns Booking.com.

Priceline.com was originally known for its The Name Your Own Price System . At the time, it worked on a system whereby travelers would be able to name their price for airline tickets, hotel rooms and car rental vacation packages. The user would then be able to choose the rough location they wanted, the service level and the price. From here, the company would then select the specific providers in order to provide a holiday that would match that budget. The ‘catch’ here is that the specifics of the deal are only shown once the purchase has gone through, with no option to cancel. Further complicating the system, the earnings for the company would be the difference between the price you named, and the price they managed to get for the holiday (which seems to give an incentive to them to cut corners on the face of it). That said, you do get the option to choose the quality of the hotel you want to stay in.

This system still exists but is no longer the only option. They now have an additional option called ‘Express Deals’ which is somewhat more traditional. That said, it’s still not completely straightforward as customers are shown prices but not told the name of the establishment until they have made a purchase. They can choose to name a price still for other individual elements of the holiday too.

Since its inception, the idea has caught on to some degree. Interestingly, the company has attracted lots of deals from hotels that use its ‘opaque’ system in order to clear their inventory, especially closer to the date of travel. They have also licensed the system to eBay (in 2002) and they have also experimented with selling other services and products using the system. These included gasoline and groceries and also had a ‘yard sale’ site at one point to haggle for second-hand items. Long distance phone services and vehicles have also been sold under the ‘name your own price’ model. These ‘experiments’ were terminated in 2002, however they are still using the system to sell home loans through EverBank. 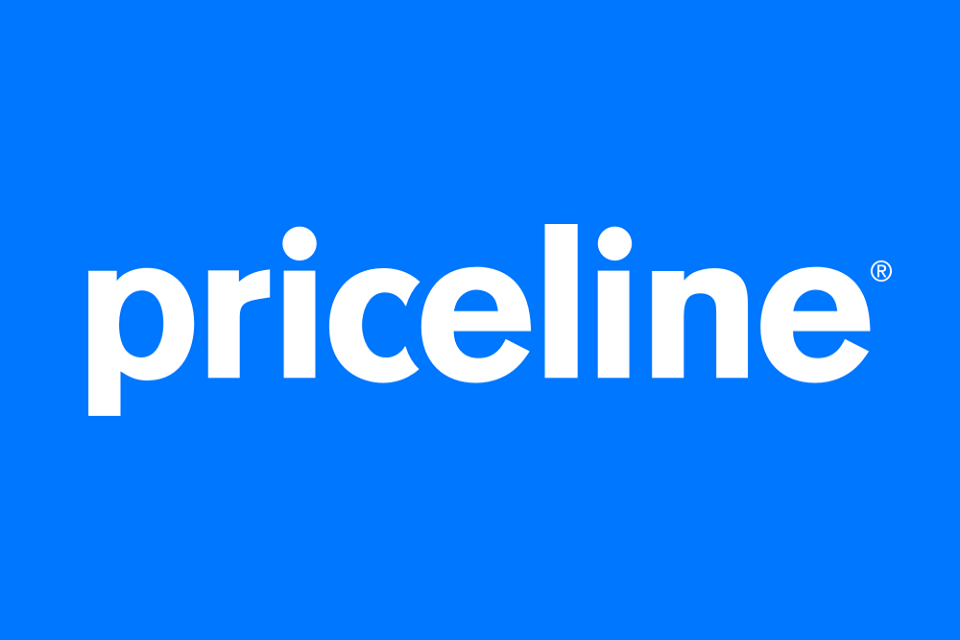 In 2013, Priceline.com Incorporated changed its name to ‘The Priceline Group Inc.’, in order to show a ‘clear delineation’ between its four major brands: Booking.com, Priceline.com, Kayak.com and OpenTable. Interestingly, the company’s acquisition of ‘Booking.com’ has been considered by some to be the ‘best digital acquisition in history’. This was based on the fact that the company went from operating at a loss of $19 million in 2002, to a profit of $1.1 billion by 2011 mainly due to that purchase.

The brand is also known for a number of spokespeople including William Shatner, Theresa Caputo and Kaley Cuoco of The Big Bang Theory (who now appears prominently on the website).

The website looks like many other travel websites with the option to search for hotels, flights, cars, packages, cruises or ‘more’ by entering your check in dates, rooms and details. The website features several of its spokespeople prominently and has the option to search for the express deals just below. It’s a simple and straightforward interface, if not quite as attractively designed as some more modern competitors like AirBnB.

The opaque system offered by Priceline certainly has advantages but is also not going to appeal to every type of holiday maker. On the one hand, this system has the potential to save the traveler a lot of money as hotels are given a lot of incentive to work within the system. At the same time, this system can also be quite liberating for a traveler who doesn’t want to handle all the individual elements of the holiday and search for the best deals themselves. They also get the ‘benefit’ of having their holiday be something of a ‘surprise’. Obviously it also ensures that your holiday will remain within your budget and that the price isn’t going to ‘creep up’.

That said, there are also obvious disadvantages. The ability to state the quality of hotel you want ensures that you won’t end up in a one star hostel with cockroaches staying in your room – but at the same time you will lose the flexibility to choose the specific details of your stay. You won’t for instance know how close you’re going to be to the station. If you absolutely require WiFi, then you won’t be able to ensure that you get that. Likewise, you won’t be able to guarantee disabled access. Love four poster beds? Balconies? Rooms with a view?

For all these reasons, Priceline definitely appeals to a very specific type of person – traveling on a budget and willing to leave some of the details to chance. If you are that kind of traveler, then in theory you can save an awful lot of money that way.

There are also other drawbacks to consider for instance. One of these is the fact that Priceline doesn’t include resort fees in their bidding system. This means that you could get a hotel for the price you’re asking but then have to pay a mandatory fee on top of your original price – this could mean an extra $25 a night for a resort in Las Vegas for instance. Priceline received a warning from the Federal Trade Commission in 2012 but continues the practice despite this. The FTC released the following statement in response:

Listing the “resort fee” near the quoted price or in the fine print — or referring to other fees that “may apply” — isn’t good enough.

Of course there is still the option to use the Express Deals option, which claims to provide deals up to 60%. Of course in this case, you might do better to use Hotels.com, also owned by Priceline Group!