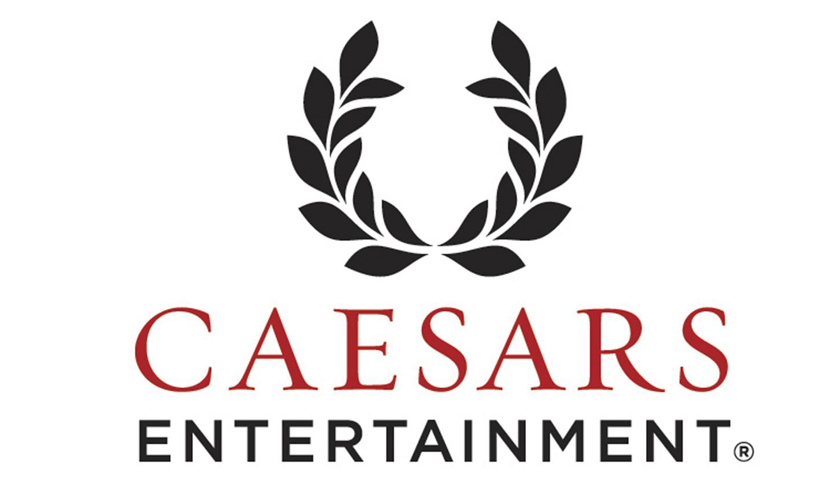 LAS VEGAS (AP) — Jimmy Kimmel will see a dream come true when he opens a comedy club next spring in Las Vegas where he will make regular appearances and give up-and-coming comics a chance to hone their talents. The late-night talk show host joined casino giant Caesars Entertainment in announcing plans Wednesday for the newest comedy club in Sin City. Kimmel, a Las Vegas native, has spent a year planning the club, from food to ceiling height. He says he wants to distinguish it from others in the city by capturing the spirit of classic Las Vegas through shows that go way into the night, like those of the Rat Pack in the 1960s. The venue will host big names and new talent chosen by Kimmel and his team.

Caesars Entertainment is the proud recipient of over 100 awards, recognition and certifications for various facets of its commitment to and progress in policies regarding its employees, guests, communities and the environment. Below is a sampling of these global, national and local honors. 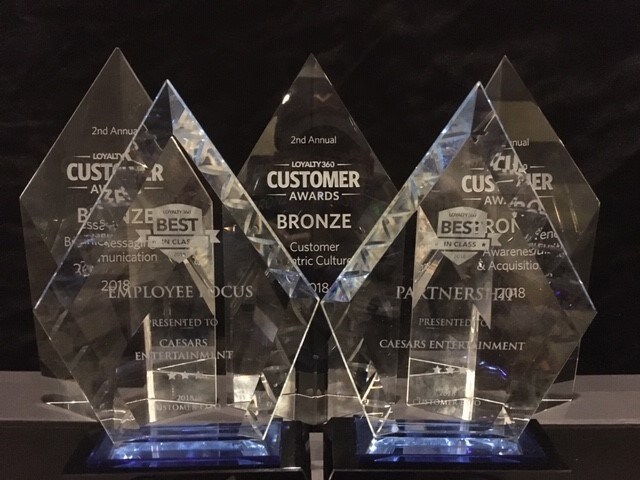