A Digital Nomad’s in Croatia

There are a million different kinds of holiday and what you get from a visiting any country will always depend on your intentions when you visit.

As an entrepreneur who works entirely online, I have always felt I should take more advantage of the inherent freedom that my line of work provides. I can work from anywhere in the world as long as I have an internet connection and in theory there’s no reason for me to return home until I choose to.

Like most people though, I have a life and a family and I’m a little too attached to my creature comforts to ever spend too long living in another country and living without cups of tea or freshly washed clothes. When a fellow online entrepreneur, Bob, invited me to have a ‘working week’ in Croatia then, it seemed like the perfect compromise.

And Croatia as it happens was the perfect place for a couple of entrepreneurs to visit. 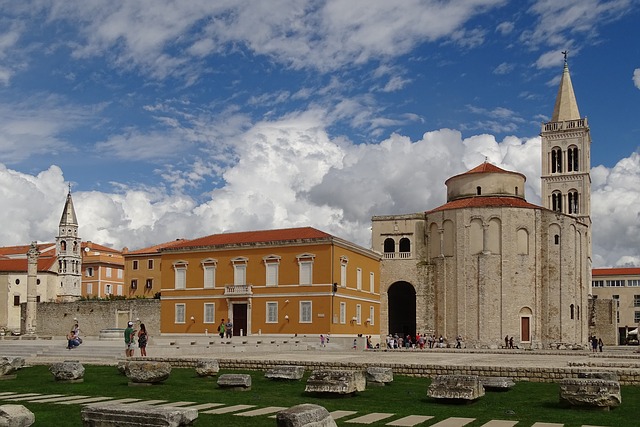 Rather than head to the tourist hotspot and capital Dubrovnik, my friend and I decided to instead head to the lesser known Zadar. Zadar is a smaller town with pleasant cobbled streets, traces of a nightlife and some historical ruins. Upon landing the weather was beautiful even as it turned to dusk and the views were incredible.

Bob is something of a more authentic ‘digital nomad’ than I and spends very little of his time in one country. I let him take care of flights and accommodation which meant we got everything incredibly cheaply (thanks Skyscanner!).

It also meant that unfortunately, we weren’t actually staying in Zadar but rather in Turanj. Turanj is on the coast, so that was nice but it’s not exactly a center of commerce.

Bob had booked us into ‘Taranj House’ and after being laughed at by a taxi driver, we took two buses to get there. Using expensive 3G, we managed to track down the rough location to do some searching. The complete lack of lampposts or any kind of artificial lighting was perfect for revealing a dense blanket of beautiful stars but not so conducive to locating an enigmatic hotel. Happening across a single local, Tom approached to ask for directions with his mouth full – and promptly scared them away.

When we eventually found the ‘hotel’, we realized that we had only missed it up until now because it looked like every other house. This hotel was in fact an old ladies basement – and while waiting for us she had fallen asleep in our bed. After attempting to communicate and failing miserably for ten minutes, we were shown how to lock the door by pushing an unplugged fridge in front of it and were then left to our devices.

I was forced to work using 3G again and realized that I’d already spent more on data than I had on coming out here.

Awakening in our moist single bed, Tom and I were greeted by our host – who we had dubbed‘Mrs Brown’ (owing to her resemblance to the TV character – facial hair and all). She was holding a bottle of spirits and shouting ‘Camaraderie!’. We joined in and took our shots, hoping this wouldn’t be a daily occurrence.

From there, we threw away the moldy grapes on the table, killed a few cockroaches and took a cold shower before heading to Turanj to see what was on offer. This is what you get when you spend 10EUR a night folks! 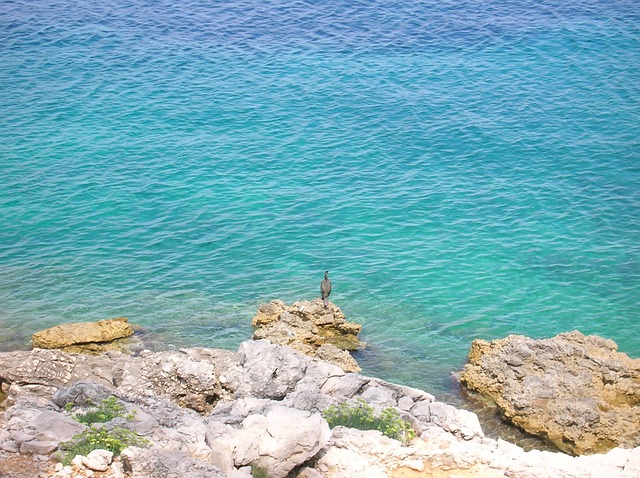 What we found was a pleasant beach with some stunning views and a strip of bars and restaurants that were aimed very much at locals. This meant cheap prices and an amazing atmosphere. We found one bar that would become our local and sat drinking coffee and working on our tiny laptops. The bar amazingly had WiFi and after 8pm we started ordering beers while working. Earning money while drinking beer on the beach with a friend and watching the world go by, it was hard not to feel as though this was ‘living the dream’. Until we had to go back to Mrs. Brown anyway, who had made us bolognaise.

Day 3 we headed into Zadar and explored some of the local ruins and scenery. Among the attractions here is an awesome ‘sea organ’ – a structure that plays tunes created by the sea, a bell tower and a bar called The Garden located right on top of old town walls. This was another great place to work and with free WiFi to boot! 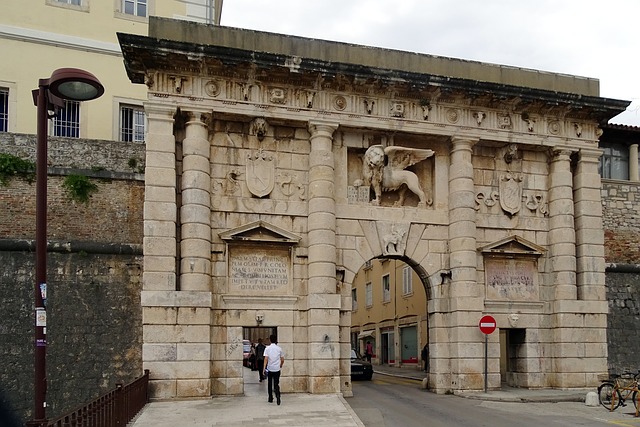 Later we moved into a bar that was completely empty for more drinks and work. An incredible atmosphere was only improved upon by my first ever exposure to the artist ‘Schiller’ that was playing all night. Again, it was one of the most atmospheric and laid back ways to earn money I’ve ever experienced.

Day 4 we hired a car and ventured farther afield to Krka National Park and the tranquil town of Krka itself. After parking up, spotting a turtle and being chased by some swans while trying to picnic by an incredible lake, we trekked on foot to the waterfall itself before going for a climb and a swim. 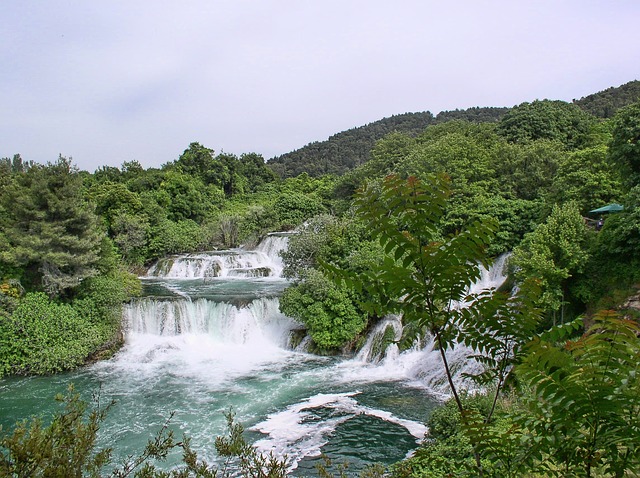 There were tours taking people to the waterfall but the satisfaction that came from discovering it ourselves was more than worth the walk. It also meant we could stay there as long as we wanted, sitting on top of a rocky outcrop while working in full view of the insanely beautiful waterfall. Schiller was pretty atmospheric but this took the biscuit. And believe it or not ‘Croatia Free WiFi’ was available even right at the top of the mountain!

Over the next couple of nights we found a new place to stay in the heart of Zadar (great going Tom) and went for a few drives around the country.

Croatia it would seem is the perfect place to visit if you’re looking for a great experience, some beautiful scenery and maybe a quiet spot to do some work. It’s perfect for traveling on a budget, just don’t expect first class accommodation!

In general though, this type of travel is something that’s available to everyone and that everybody should try. And if you can work on the move, there’s nothing to stop you experiencing some other countries in an authentic fashion without necessarily having to change your whole lifestyle.